For over 100 years, the Conway Village Congregational Church has served as an icon in the village and an historical building. Sunday church services provide an opportunity for members and the community at large to connect with God and participate in worship services. Our sanctuary is where one “hears the music.” The choir lifts their voices accompanied by the piano, organ and other instruments. More than Sunday worship, the church building is filled with many other activities.

The Mountain Top Music Center provides concerts on the first Friday of every month. Mountain Top recently received funding to revitalize the Bolduc Block east of the church. This renewal of historic buildings will bring musical performances to the village and an opportunity to open new businesses. The CVCC is pleased to be a partner with Mountain Top offering a venue for their programs during their renovation project.

Our Diaconate Committee takes great pride in maintaining the sanctuary, especially during special seasons of the year. Many visitors were able to enjoy some time when our peace cranes were in flight. Memorial Day services honoring our veterans, Christmas Eve Candlelight service and Easter sunrise gatherings lift spirits and provide a place for reflection and quiet contemplation. Weddings, baptisms and celebrations of life are all made special in our sanctuary. 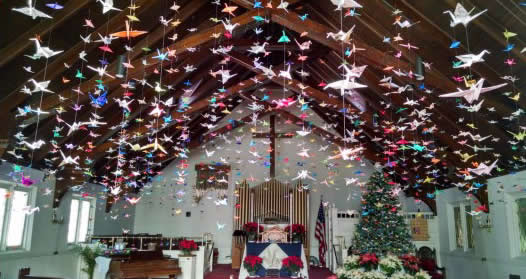 The history of our church is inseparable from that of our New England towns. The first settlers of the Town of Conway came, for the most part, from the southeastern province of New Hampshire where they had been members of the Congregational Churches of strict New England discipline; and they were accustomed to democratic church and town government as instituted by the Pilgrims of Plymouth, Massachusetts. They were willing to support the establishment of a Congregational Church and to be taxed for it. From the time of the first Town meeting here, provisions were made for the building of a church (referred in those days as the Meeting House). Taxes were paid to not only build the church but also to pay for a preacher to come for the church. 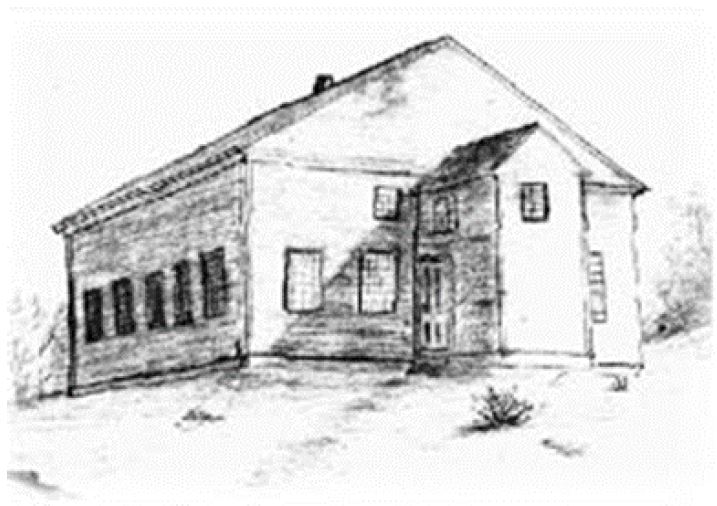 On October 28, 1778, thirteen years after the Charter of this town was granted by King George of England eight persons organized this church: Timothy Walker, Martha Walker, Abiel Lovejoy, Anna Lovejoy, Thomas Russell, Sarah Russell, Richard Eastman and Abiah Eastman. These are still familiar names throughout our valley. The Town voted to call Dr. Nathaniel Porter as the resident minister, pay him 55 pounds a year and raise 65 pounds to build a house for him. Reverend Porter served the church until 1836. In 1792, a second Meeting House was built on Main Street in North Conway, just north of the present North Conway Cemetery. This edifice was called the North Meeting House. Services alternated between the North and South Meeting House (Center Conway). The North Meeting House served the people of the surrounding area until 1855 when the Second North Meeting House was built. It was located at the corner of Locust Lane and South Main Street. This location was chosen because it was closer to the center of North Conway, The Second North Meeting House served the community until 1884 when the present building at 2503 Main Street was built. Shortly after the new church was finished, 28 members requested to leave and formed the Second Congregational Church in Conway, or was we refer to it today, The Brown Church. 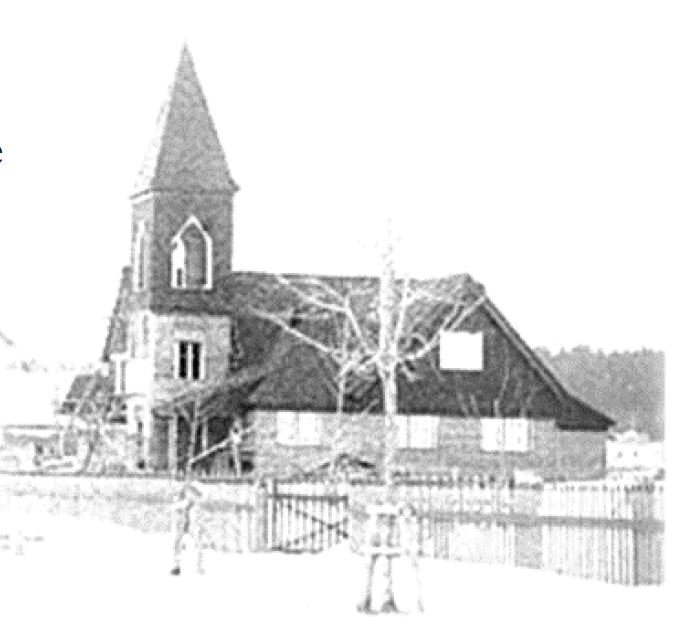 In the late 1800’s, the nature of North Conway was changing from the original farming village to a busy area servicing at least 20 large hotels. The town was served by two railroads and the result was many summer visitors as well as summer residents. Erastus B. Bigelow, (owner of a summer home and large farm, Stonehurst in Intervale) believed the town needed a larger church closer to the center of town where visitors and summer residents could walk to church. As a result, he offered to plan and supply much of the cost of a new church. Unfortunately, Mr. Bigelow died before the church was completed, but his daughter, Mrs. Helen B. Merriman completed the financing for the church aided by her husband, Dr. Daniel Merriman who was the Pastor of the Congregational Church of Worcester, Massachusetts.

Since the original building was built, the church has been remodeled to make room for Sunday School rooms in the basement, a kitchen and programs for needs that arose in the community: a school for small children, for 20 years the only Kindergarten in the village was conducted here under the direction of Carrie Gleason, and a clinic for children and adults aided first by Mrs. Scott Simpson and later by Dr. Clarence Vaughan. In 1965, Dr. Vaughan established a trust that resulted in the Vaughan Community Service, Inc. to promote health and well being in the individual, the family and the community. The Vaughan programs are housed in the Reverence for Life Building built in 1972 with funds provided by Helen Whitney Gibson. In 1996 vinyl siding was added to the church to enhance its beauty and to ensure it would remain structurally sound well into the future.

Although our church has its roots back to the settling of the Town of Conway in 1765, it is not mired in the past. The church is alive and growing with a congregation dedicated to respect for the past but a clear vision for the future. If you live in our Valley or are just visiting stop by Sunday mornings at 10AM for a glimpse at a warm and friendly congregation who know no strangers. 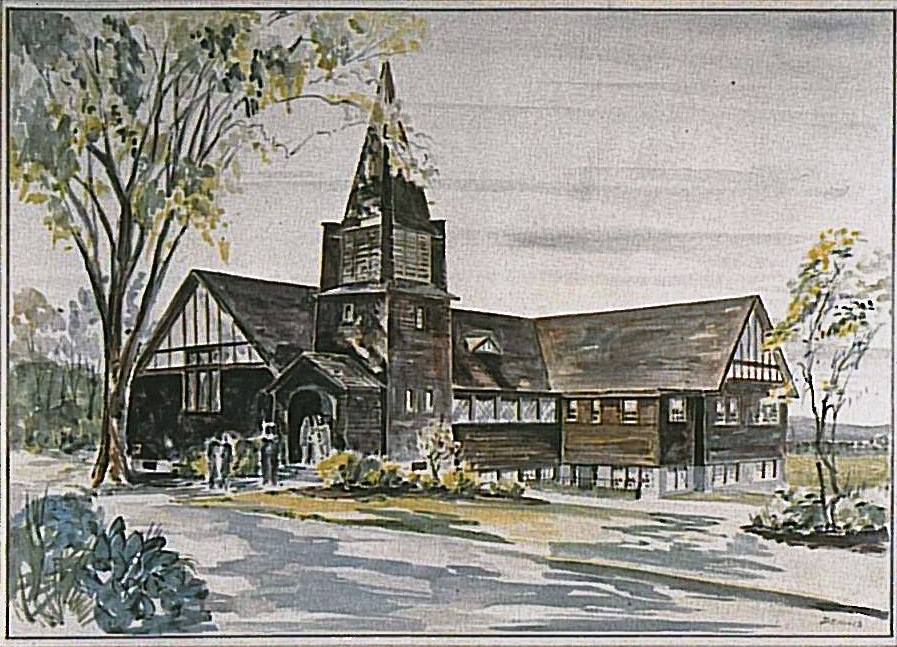 Our Past and Present

1826: The first meeting house was erected.

1886: After several years of the first meeting house being shared with people from many denominations, the Second Congregational Church group was organized due to those affected by issues during the Civil War and many community changes.

1971: The Old Man Of The Mountain weathervane was a gift to the church from Mr. Arthur E. Kenison, Jr. in memory of his mother and was affixed to the steeple.

1990’s: Significant renovations and repairs were made to the building.

2019: The Brown Church is an historical icon in the community and continues to be the hub of many activities in the Village of Conway.